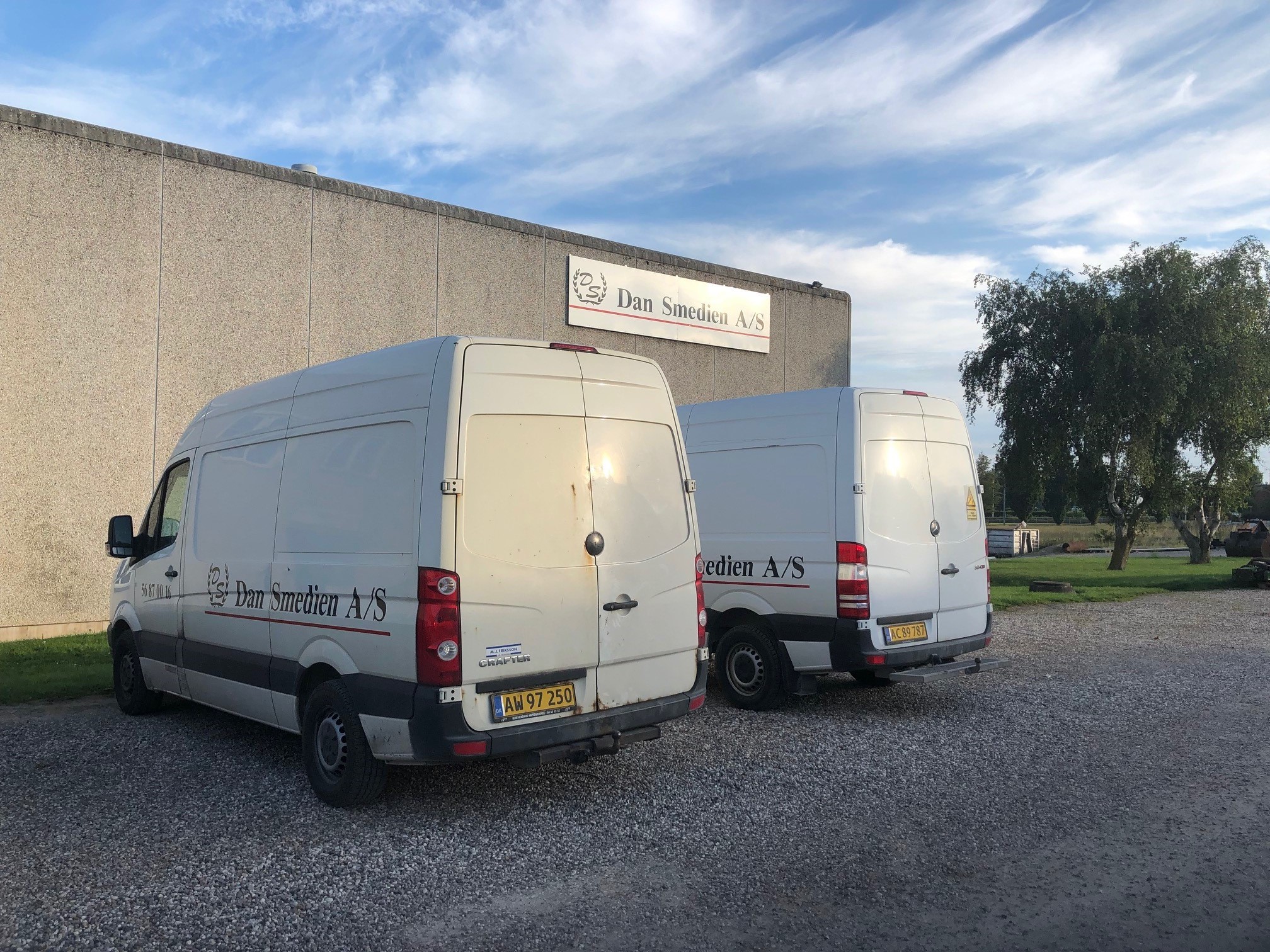 Dan Smedien A/S was founded as a traditional smithy by Ole Andersen in 1992. Along the way, and particularly after Torben Hammer's takeover of the company, Dan Smedien A/S has specialised in servicing and repairing construction machinery, especially within the foundation industry. This includes a particular focus on hydraulic ICE and PVE vibratory hammers and powerpacks, as well as Junttan hydraulic impact hammers.

Dan Smedien A/S is the only workshop in the Nordic region to be authorised by the Dieseko Group. Dan Smedien A/S has a large workshop and a number of service vehicles that can be used to visit customer sites.